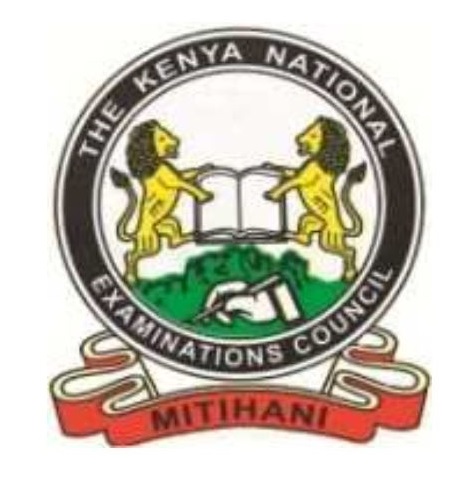 Diploma 3 years
Where to study

Photogrammetry is a 3-dimensional coordinate measuring technique that uses photographs as the fundamental medium for measurement. The fundamental principle used by Photogrammetry is triangulation or more specifically called Aerial Triangulation. By taking photographs from at least two different locations, so-called “lines of sight” can be developed from each camera to points on the object. These lines of sight (sometimes called rays owing to their optical nature) are mathematically intersected to produce the 3-dimensional coordinates of the points of interest.

Remote Sensing is a closely aligned technology to photogrammetry in that it also collects information from imagery. The term is derived from the fact that information about objects and features is collected without coming into contact with them. Where remote sensing differs from photogrammetry is in the type of information collected, which tends to be based on differences in color, so land use and land cover is one of the primary outputs of remote sensing processing. Remote sensing was originally conceptualized to exploit a large number of color bands in satellite imagery to create 2D data primarily for GIS. Nowadays remote sensing tools are used with all types of imagery to assist in 2D data collection and derivation, such as slope. Software tools today tend to hold a much wider range of image technologies such as image mosaicing, 3D visualisation, GIS, radar as well as softcopy photogrammetry.

Career opportunities: Photogrammetry services in topographic mapping is well established but in recent years the technique has been widely applied in the fields of architecture, industry, engineering, forensic, underwater, medicine, geology, and many others for the production of precise 3D data.

Course duration: Two and a half years equivalent to eight-term