Plumbers install, alter and repair the systems that keep water and waste disposal systems running, and that provide many basic amenities. They read and interpret blueprints and project specifications. Plumbers also select the type and size of pipe required for a project and measure, shape and join pipes according to specifications.

Plumbers install and repair water, drainage, and gas pipes in homes, businesses, and factories. They install and repair large water lines, such as those which supply water to buildings, and smaller ones, including lines that supply water to refrigerators. Plumbers also install plumbing fixtures—bathtubs, showers, sinks, and toilets—and appliances such as dishwashers, garbage disposals, and water heaters. They also fix plumbing problems. For example, when a pipe is clogged or leaking, plumbers remove the clog or replace the pipe. Some plumbers maintain septic systems—the large, underground holding tanks that collect waste from houses not connected to a city or county’s sewer system.

Pipefitters, sometimes referred to as just fitters, install and maintain pipes that carry chemicals, acids, and gases. These pipes are mostly in manufacturing, commercial, and industrial settings. Fitters often install and repair pipe systems in power plants, as well as heating and cooling systems in large office buildings. Some pipefitters specialize:

This plumbing and pipefitter artisan certificate course begins with an introduction to plumbing, the importance of plumbing as a profession as well as the typical skill set of a plumber.
The program also covers personal protective equipment, safety signs, plumbing tools, and the basic safety practices adopted and used by plumbers on a job site.

After completing the plumbing and pipe fitter artisan certificate course, students will know more about the following: 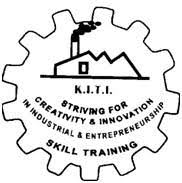 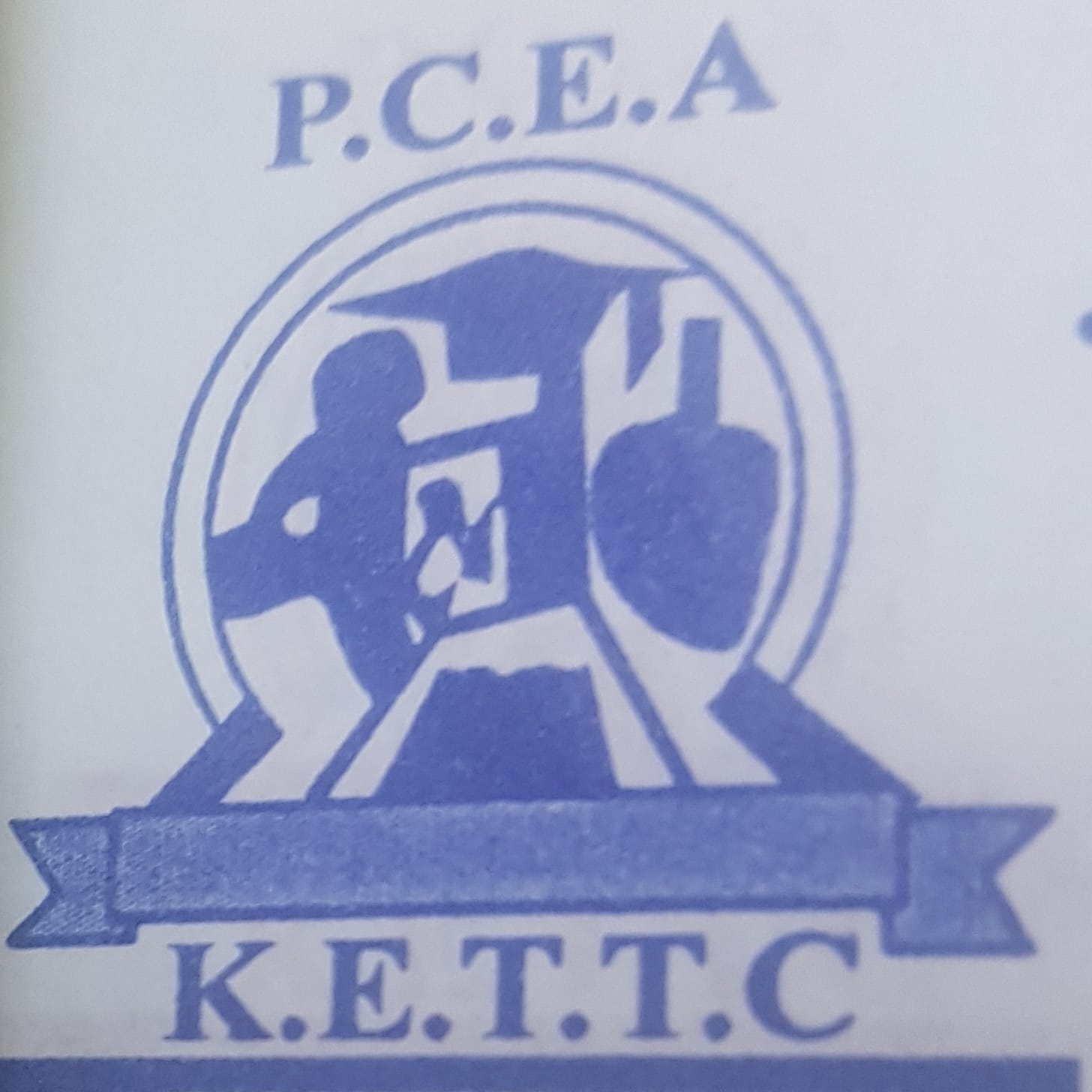 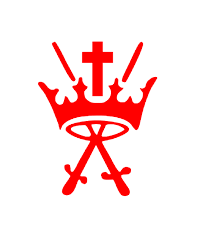 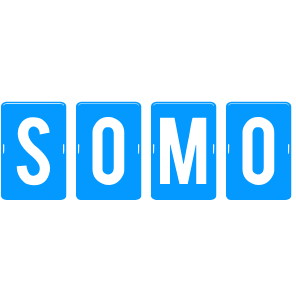 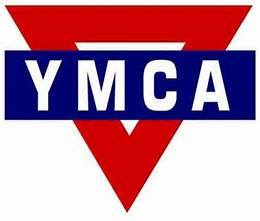 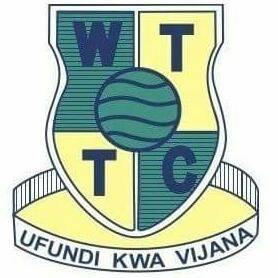 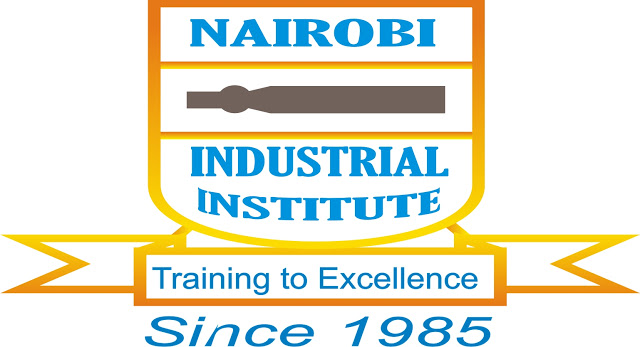 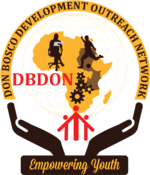 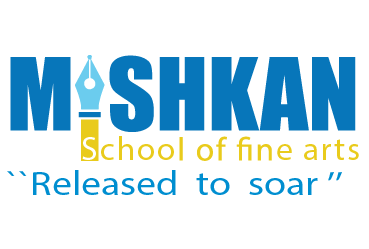 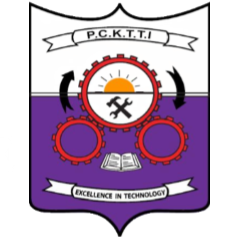 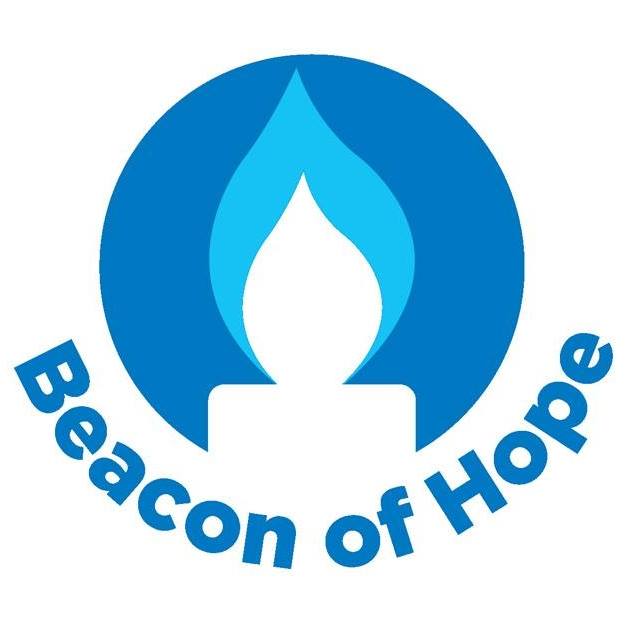